Built on a ZEV Technologies Upper/Lower set, this rifle features both a rail and barrel from Hodge Defense.

The Hodge Defense Pinch Lock M-LOK Rail Handguard is designed by Jim Hodge to be "Stupid Strong." By building on the concepts of the Wedge Lock rail while simplifying the manufacturing process and making for a slightly larger rail, the Pinch Lock was built to specifications of a specific customer group, so while this isn't a light weight, slim rail -- it is built like a tank.

As for the barrel, this is the barrel being used on the Hodge AU Mod 2 rifles. Utilizing FN's proprietary steel and technology, these barrels were designed to Jim Hodge's demanding specifications and optimized for the military's M855A1 EPR ammunition which is much more demanding on barrels. M855A1 rounds operate at about 62,000 PSI (over 55k from M855) and are designed to perform to an expected standard of terminal performance and barrier penetration over a broader range of engagement distances; whereas previous ammunition was being criticized for being unstable and not providing consistent performance outside of a narrower optimal range. 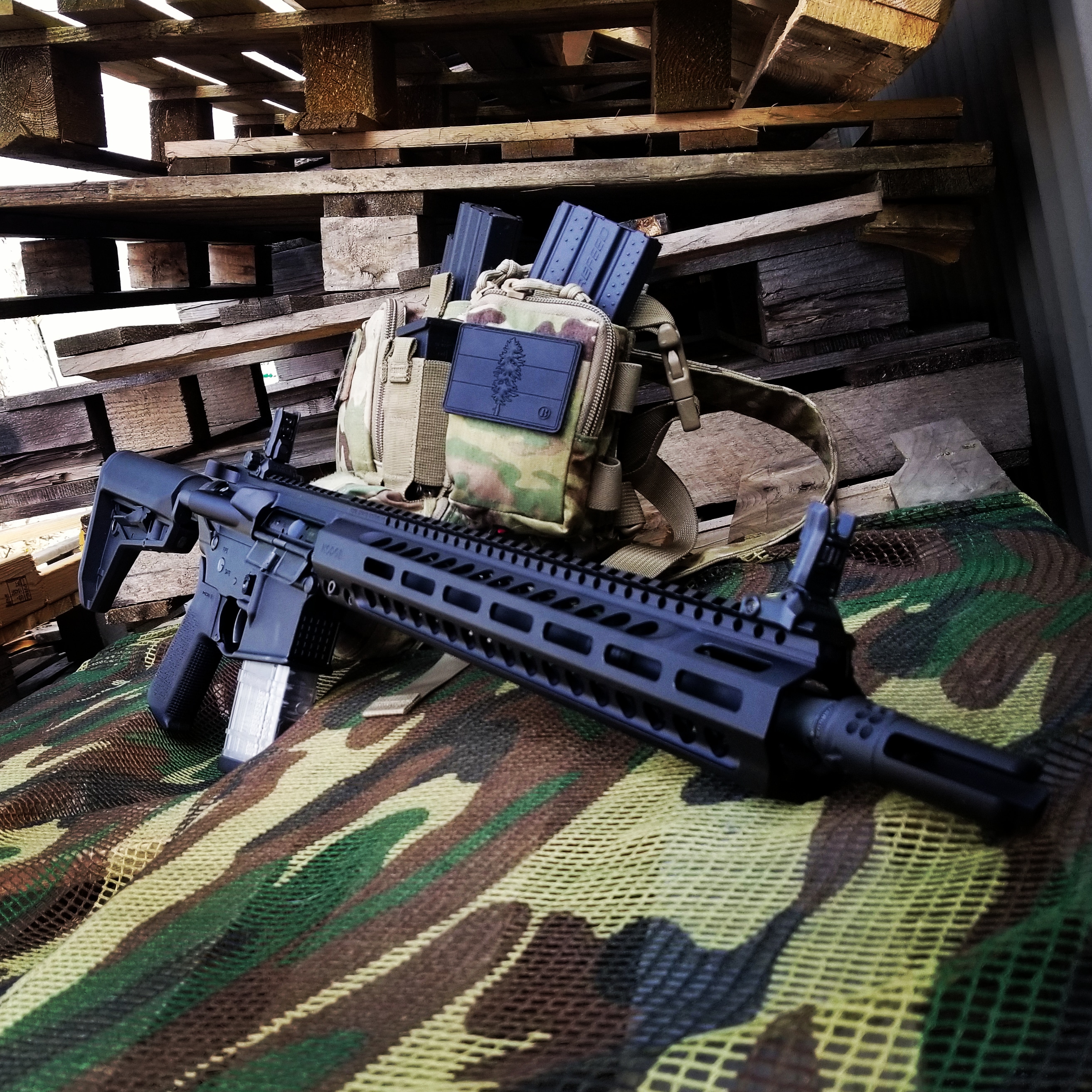